One of our best selling soaps these past couple of years has been our Salt Bars. They're a pure white bar with simple ingredients - coconut oil, olive oil, and castor oil - with the addition of sea salt and lavender, peppermint, and rosemary essential oils. Don't let the simple ingredients fool you, however.

Normally, a soap that's high in coconut oil, as this one is, can be very drying on the skin which is something of a surprise to most people. Coconut oil has been used forever in skin and hair care; it's known as a moisturizing oil for both. When you add lye to it, though, it becomes what we call a very "cleansing" soap, which means it can be drying, stripping... cleansing. Soap made with 100% coconut oil is often used for laundry soap or dishwashing soap but never for body soap.

However, with the addition of 50% salt, the coconut soap is transformed into a gentle soap that I've been using as a facial soap for a number of years. Incidentally, the salt in the soap doesn't help with exfoliation; it's very fine sea salt and dissolves readily. It does help to create a smooth, almost creamy, lather that I've even used for shaving my legs. The bars are hard and long lasting as long as you don't leave them in your shower.

An interesting tidbit that I haven't had a chance to try yet - apparently coconut soap is the only soap that will lather in salt water. I'll have to try it the next time we visit my daughter on Vancouver Island.

This batch, made this morning, won't be ready for sale for at least three months. This is one soap that benefits greatly with as long a cure as possible. I even recommend buying more than one bar and putting all but one away for a year... or more. Thankfully, I still have some left from last year's batches; some are six to nine months old by now.

Sorely Neglected - Hopefully to be Remedied

The blog has been very badly neglected over the past year. I'm hoping to remedy that; as new soaps and new items are being made, tested, and rolled out, I'm planning on updating the blog to keep you in the loop.

In addition to making soaps like crazy this week, I've been experimenting with lotions and potions, as I've been doing for many years. I'm working on developing an indulgent, or possibly very simple, effective eye cream. I've been researching, making, and testing (using myself as the guinea pig, of course) all week. I'll update when I have something to report.

The soap kitchen has been active this week - here are a few pictures from our Instagram feed so you can see what's coming up. 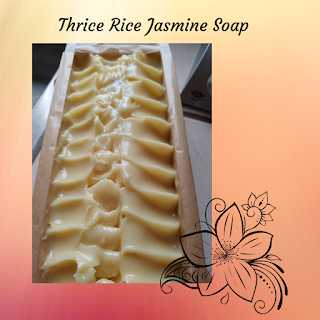 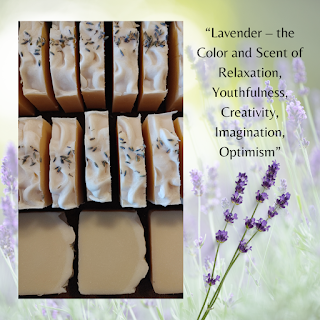 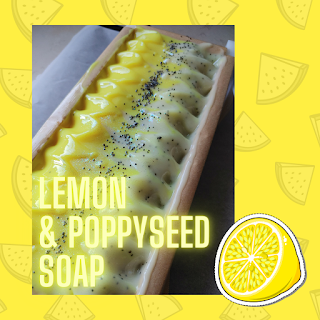 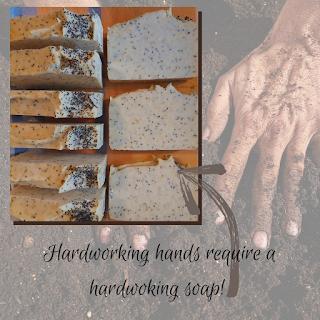 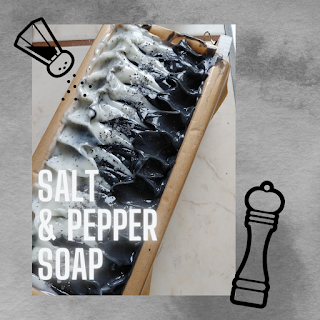